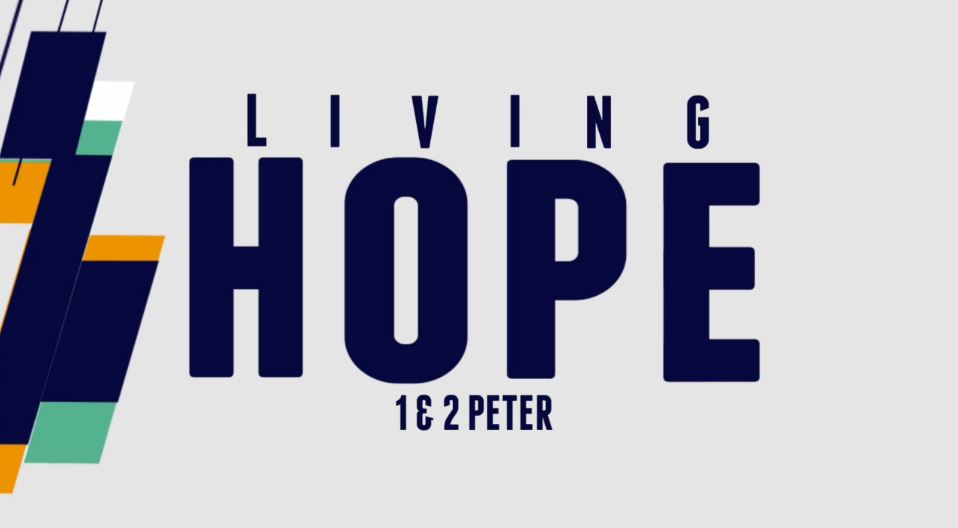 (9)  But you are a chosen race, a royal priesthood, a holy nation, a people for his own possession, that you may proclaim the excellencies of him who called you out of darkness into his marvelous light.(10)  Once you were not a people, but now you are God’s people; once you had not received mercy, but now you have received mercy.

OUR PURPOSE: Proclaim the Excellencies of Him Who called us out of darkness into His marvelous light.

OUR IDENTITY: God’s People by God’s Mercy by God’s Design

GOD’S DESIGN: A Chosen Race of People for His Own Possession and A Holy Nation of Royal Priests

In the wilderness, at the foot of Mt. Sinai, God commanded Moses to speak these words to the people:

You yourselves have seen what I did to the Egyptians, and how I bore you on eagles’ wings and brought you to myself. Now therefore, if you will indeed obey my voice and keep my covenant, you shall be my treasured possession among all peoples, for all the earth is mine; and you shall be to me a kingdom of priests and a holy nation. These are the words that you shall speak to the people of Israel.” (Exodus 19:4-6)

God then goes on to prescribe to the people of Israel what it would look like to be a HOLY NATION unto the Lord.

He would then go on to prescribe the roles of priests… as mediators, as sacrifice makers. These priests would never serve as KINGS, though. God would be their king.

These laws were not just random musings of God. These laws were designed by God to SET APART His people from the world. He brought them out of slavery to be His.

WORSHIP– Worshiping the ONE TRUE GOD. No idols. No exchanging His glory for the glory of lesser things. Serving Him alone. Giving His Name the honor it deserves. Setting apart rest and worship to focus on Him alone. Because the people of God are a POSSESSED people, they belong to Him.

RELATIONSHIPS– Honoring one another. Selflessness over selfishness. Pursuing peace with others and not strife. Honoring Life. Honoring truth. Trusting God to provide for our needs.

Douglas Stuart, in his commentary on Exodus, gives us a great outline of how this Kingdom of Priests and Holy Nation should have played out in the people of Israel in order to proclaim the greatness and excellencies of God to each other and to the nations.

HERE IS WHERE THE GOOD NEWS OF THE GOSPEL ENTERS THE PICTURE FOR US.

AND WE ARE LIKE THEM. All we have gone astray. We were all dead in our trespasses and sins. We were all in the darkness of slavery to SIN. We all wanted to be King.

NON-BELIEVERS: The Kingdom of God is made up of those who are holy… set apart… and holiness is only possible through the sacrifice of the holy Son of God… the true PRIEST KING. He has made sacrifice for your sins… place your faith in Him today.