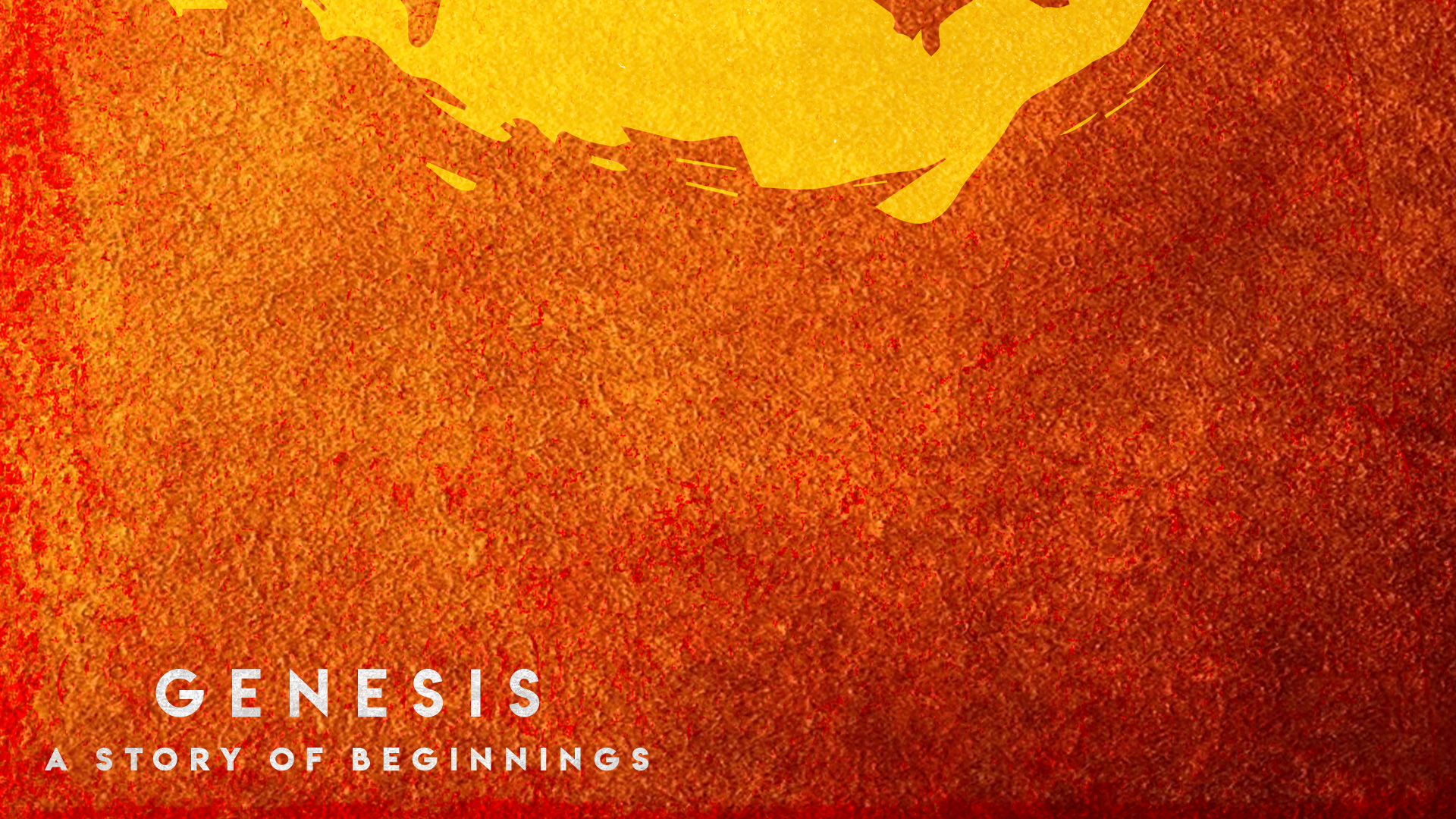 The Creation of Man and Woman

of the heavens and the earth when they were created,

in the day that the LORD God made the earth and the heavens.

5 When no zbush of the field1 was yet in the land2 and no smallplant of the field had yet sprung up—for the LORD God had notcaused it to rain on the land, and there was no man ato work theground, 6 and a mist3 was going up from the land and was wateringthe whole face of the ground— 7 then the LORD God formed the manof bdust from the ground and cbreathed into his dnostrils thebreath of life, and ethe man became a living creature. 8 And the LORDGod planted a fgarden in Eden, in the east, and there he put the manwhom he had formed. 9 And out of the ground the LORD God made tospring up every tree that is pleasant to the sight and good for food.gThe tree of life was in the midst of the garden, hand the tree of theknowledge of good and evil.

15 The LORD God took the man kand put him in the garden of Edento work it and keep it. 16 And the LORD God commanded the man,saying, “You may surely eat of every tree of the garden, 17 but of thetree of the knowledge of good and evil lyou shall not eat, for in theday that you eat4 of it you mshall surely die.”

18 Then the LORD God said, “It is not good that the man should bealone; nI will make him a helper fit for5 him.” 19 oNow out of theground the LORD God had formed6 every beast of the field and everybird of the heavens and pbrought them to the man to see what hewould call them. And whatever the man called every living creature,that was its name. 20 The man gave names to all livestock and to thebirds of the heavens and to every beast of the field. But for Adam7there was not found a helper fit for him. 21 So the LORD God caused aqdeep sleep to fall upon the man, and while he slept took one of hisribs and closed up its place with flesh. 22 And the rib that the LORDGod had taken from the man he made8 into a woman and broughther to the man. 23 Then the man said,

“This at last is rbone of my bones

and flesh of my flesh;

she shall be called Woman,

because she was staken out of Man.”9

24 tTherefore a man shall leave his father and his mother and holdfast to his wife, and they shall become one flesh. 25 And the man andhis wife were both naked and were not ashamed.