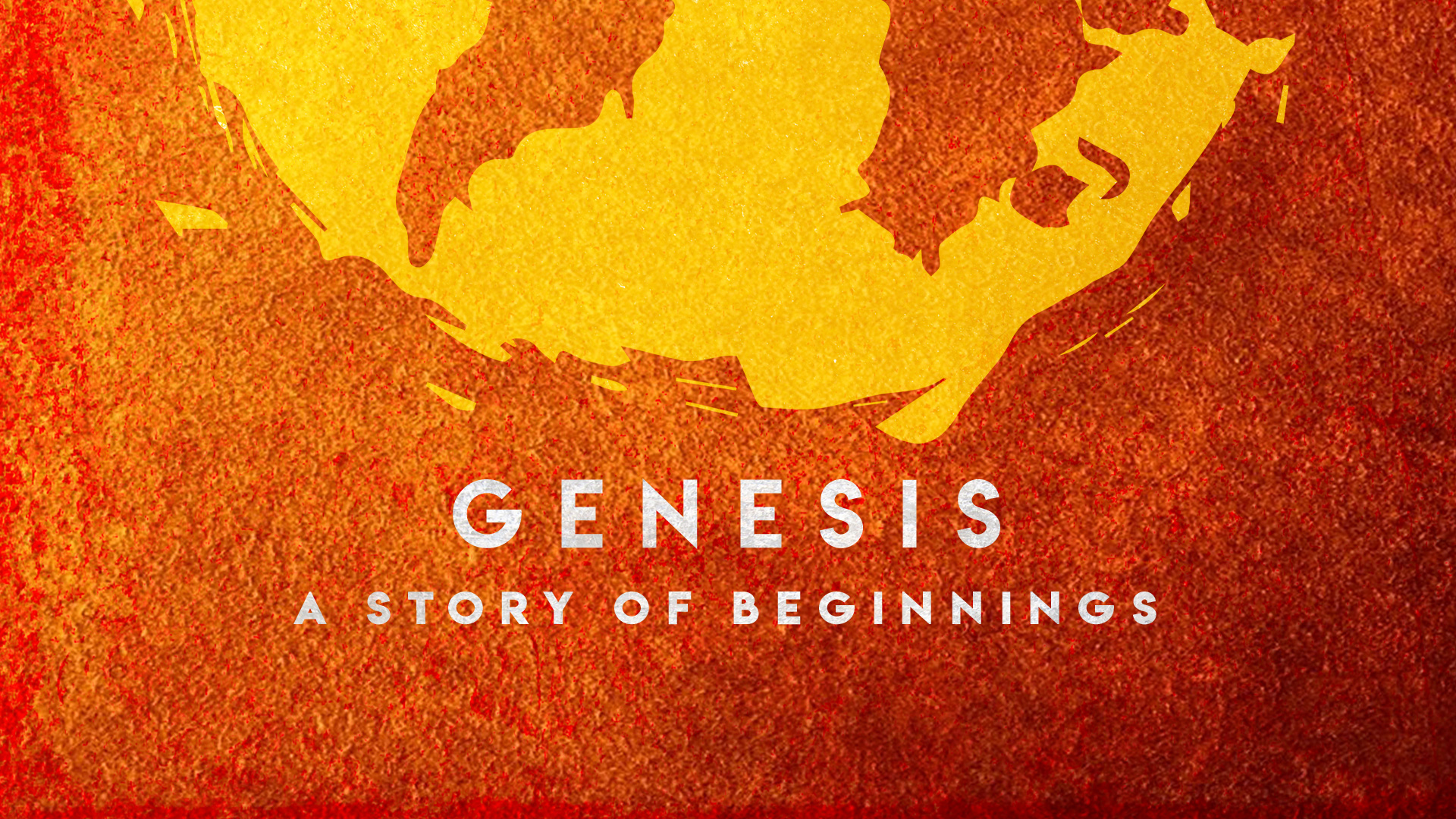 The Tower of Babel

11 Now the whole earth had one language and the same words. 2 And as people migrated from the east, they found a plain in zthe land of Shinar and settled there. 3 And they said to one another, “Come, let us make bricks, and burn them thoroughly.” And they had brick for stone, aand bitumen for mortar. 4 Then they said,“Come, let us build ourselves a city and a tower bwith its top in the heavens, and let us make a name for ourselves, lest we be dispersed over the face of the whole earth.” 5 Andc the LORD came down to see the city and the tower, which the children of man had built. 6 And the LORD said, “Behold, they are one people, and they have all one language,and this is only the beginning of what they will do. And nothing that they propose to do will now be impossible for them. 7 Come, dlet us go down and there confuse their language, so that they may not understand one another’s speech.” 8 So ethe LORD   dispersed them from there over the face of all the earth, and they left off building the city. 9 Therefore its name was called fBabel, because there the LORD confused1 the language of all the earth. And from there the LORD dispersed them over the face of all the earth.

14 When Shelah had lived 30 years, he fathered Eber. 15 And Shelah lived after he  fathered Eber 403 years and had other sons and daughters.

26 When hTerah had lived 70 years, he fathered Abram, Nahor, and Haran.

27 Now these are the generations of Terah. Terah fathered Abram, Nahor, and Haran;and Haran fathered Lot. 28 Haran died in the presence of his father Terah in the land of his kindred, in Ur of the Chaldeans. 29 And Abram and Nahor took wives. The name ofAbram’s wife was iSarai, and the name of Nahor’s wife, jMilcah, the daughter of Haran the father of Milcah and Iscah. 30 Now Sarai was barren; she had no child.

31 Terah ktook Abram his son and Lot the son of Haran, his grandson, and Sarai his daughter-in-law, his son Abram’s wife, and they went forth together lfrom Ur of theChaldeans to go into the land of Canaan, but when they came to Haran, they settled there. 32 The days of Terah were 205 years, and Terah died in Haran.